Amazing can only be achieved by breaking boundaries. Nothing truly great ever came out of following the rules. To win some, you have to lose some. This was the mindset that led to the foundation of Onepiece, one lazy Sunday in Oslo, 2007. In an effort to capture and conceptualize the essence of a carefree Sunday filled with beautiful nothingness, the idea of a brand built around the art of slacking was born.

Simple ideas are often the greatest; whilst searching for the pinnacle of slackerwear, the idea of tying together a hoodie with a pair sweatpants using a giant zipper ended up in what would become the Onepiece Jumpsuit, the very core product of the brand. Some said it would look stupid, some said it wouldn’t last, most people agreed it wouldn’t work out.
However, always going against the grain, we followed our utopian vision of creating the most innovative and premium leisurewear. The result was a worldwide phenomenon of re-engineered jumpsuits that ventured out from people’s homes and onto the streets and clubs. In our crusade against rules, norms and anything not perfectly comfortable; we are the originals, the experts and the dedicated. We are not here to jump in and out of any trends or to stay ahead of any curve. We are here because we love what we do and we believe in what we represent. We’re the slackers, the standouts and the fashion misfits. Someone has to be the one sitting furthest back in the classroom - and in the fashion industry, that’s us.

Today, we’re a global movement of slackers, counting 10 Concept Stores, over 1000 retailers selling in over 100 countries and over 1 million fans worldwide - and the slumber party has barely just started... 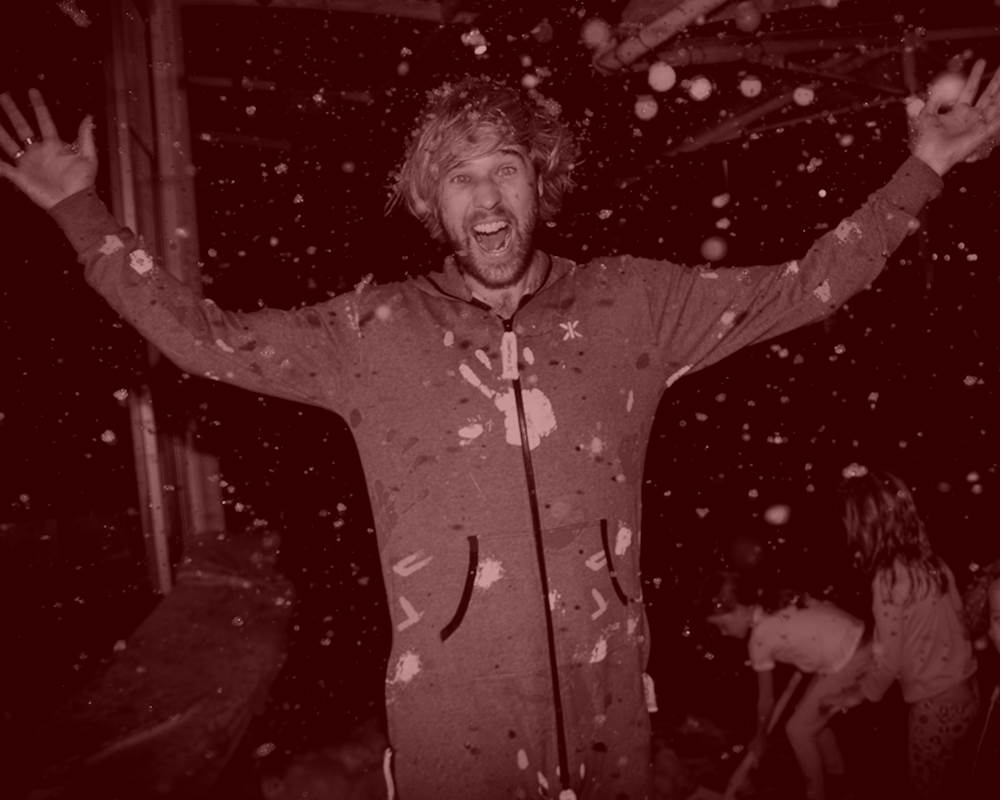 Congratulations!
You won
a jumpsuit!
We added the discount code to your cart!

Congratulations!
You won!
We added a 20% discount code to your cart! 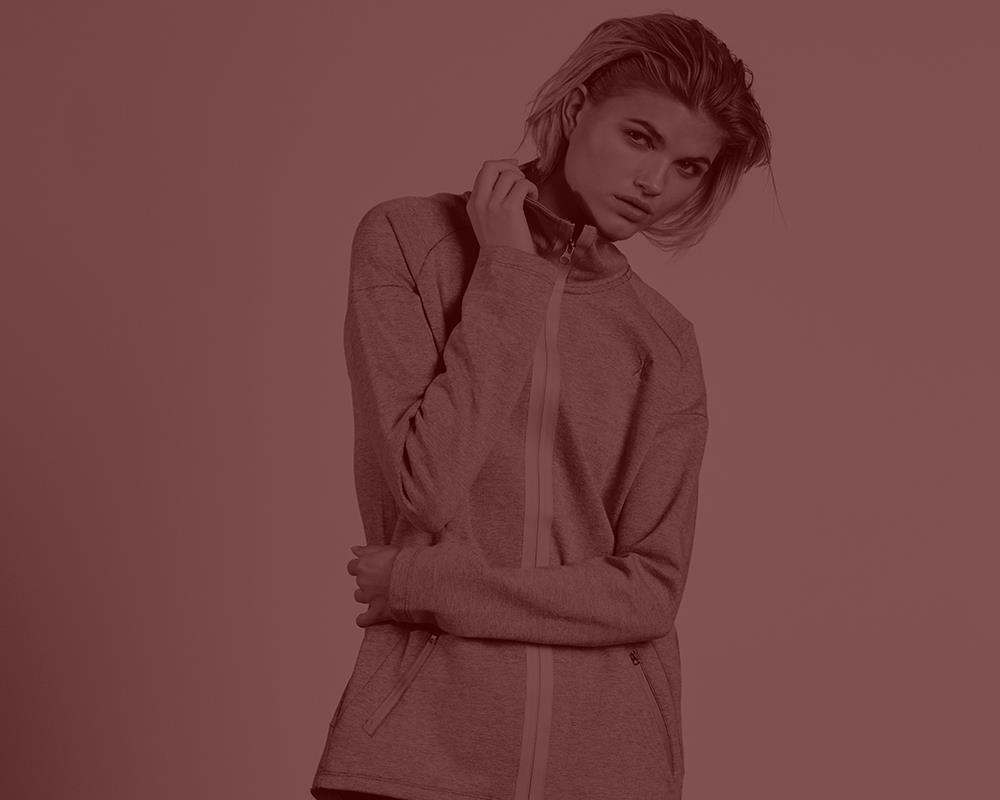 Invalid entry
You have to agree to receive our newsletter to participate in this competition
Please go back and check the box! 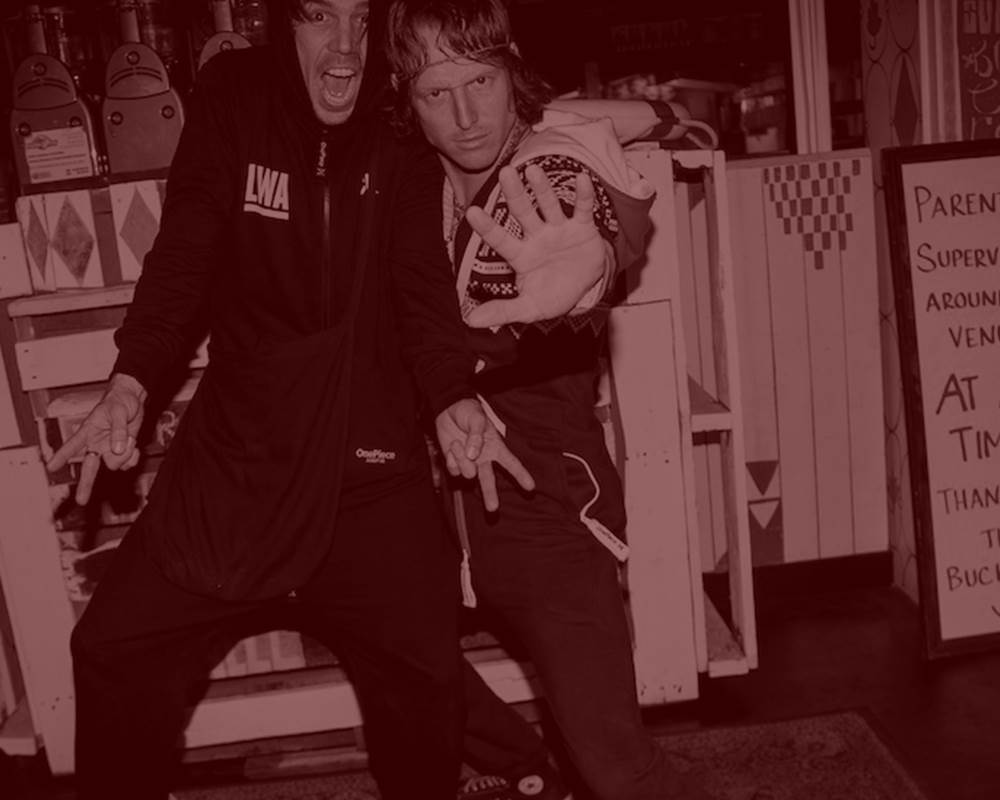 Hold your horses
You can only
participate once 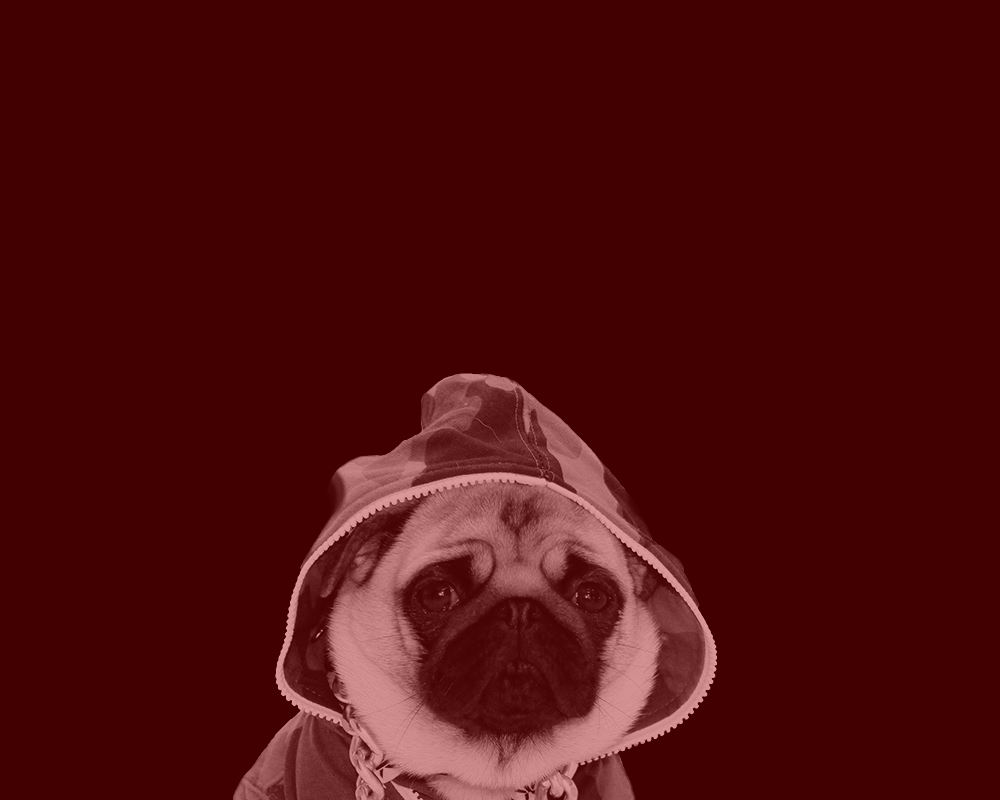 Unlucky!
But here everyone's a winner so 10% discount has been added to your cart!
PRODUCTION